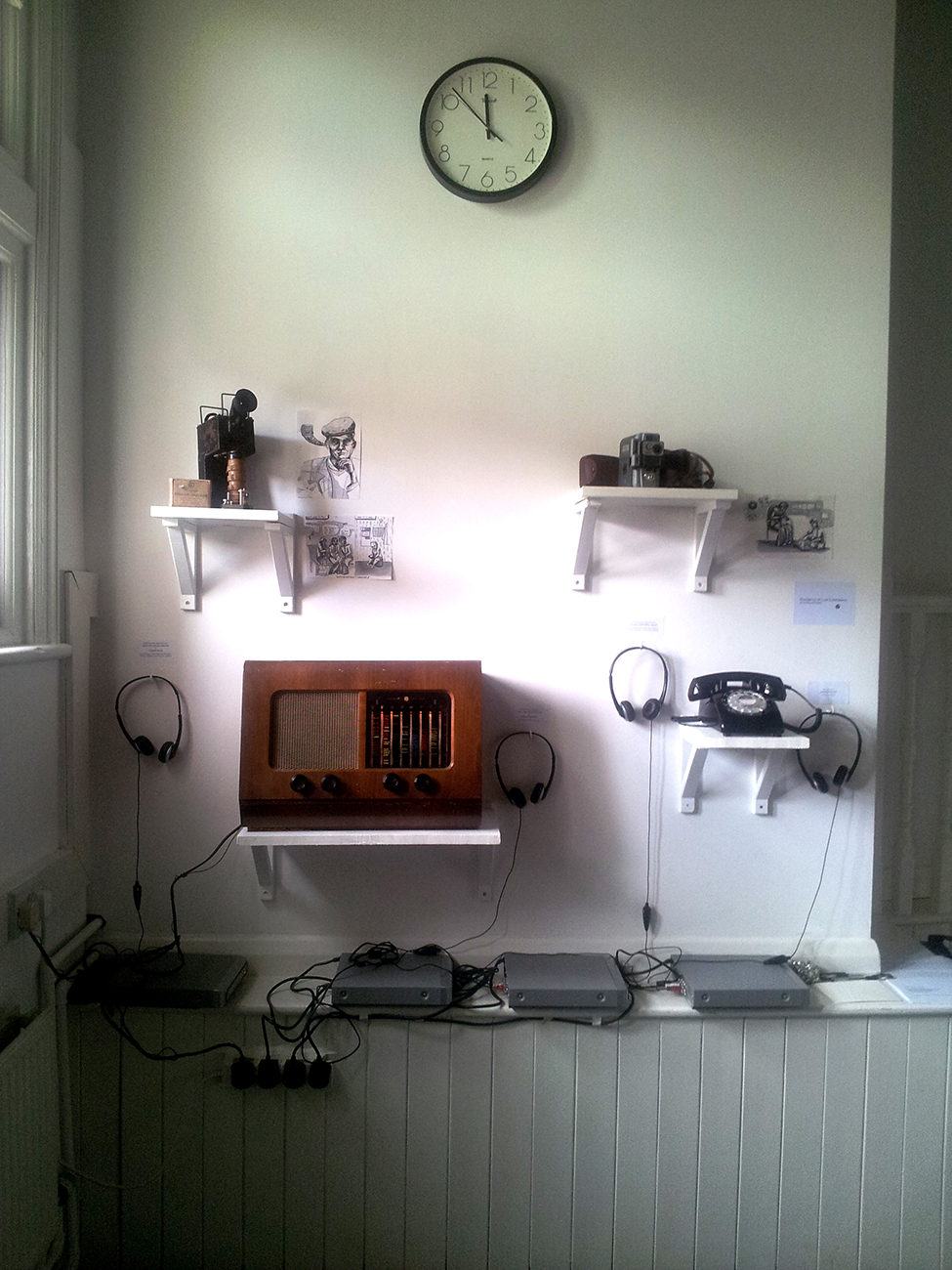 Technology progresses and mutates rapidly, what was broadly used in the beginning of the 20th century has become obsolete and forgotten. With a growing number of young people who were born when the use of PCs and internet were already widespread, it seems to be very important to listen to the generation which can remember the establishment of such truly revolutionary media as radio, analogue photography or telephone and evaluate their social, political and cultural impact.

Addressing histories of man-machine relationship in my final project for MA Interactive at Goldsmiths, University of London, Residency of Lost Extensions comprises a series of workshops and interviews with elderly people of various social and cultural backgrounds. Narrated by a different generation, the extension of mind and body through media and technology re-emerges, opening a critical perspective on our current digital culture. It is an ongoing investigation.